I want to read about

When the Metropolitan Pier and Exposition Authority (MPEA) announced in early April it would resort to asking the State of Illinois for a bailout of $15 million from the taxpayers to meet its imminent debt obligation, the request came despite the state’s chronic fiscal problems. The latest in a... 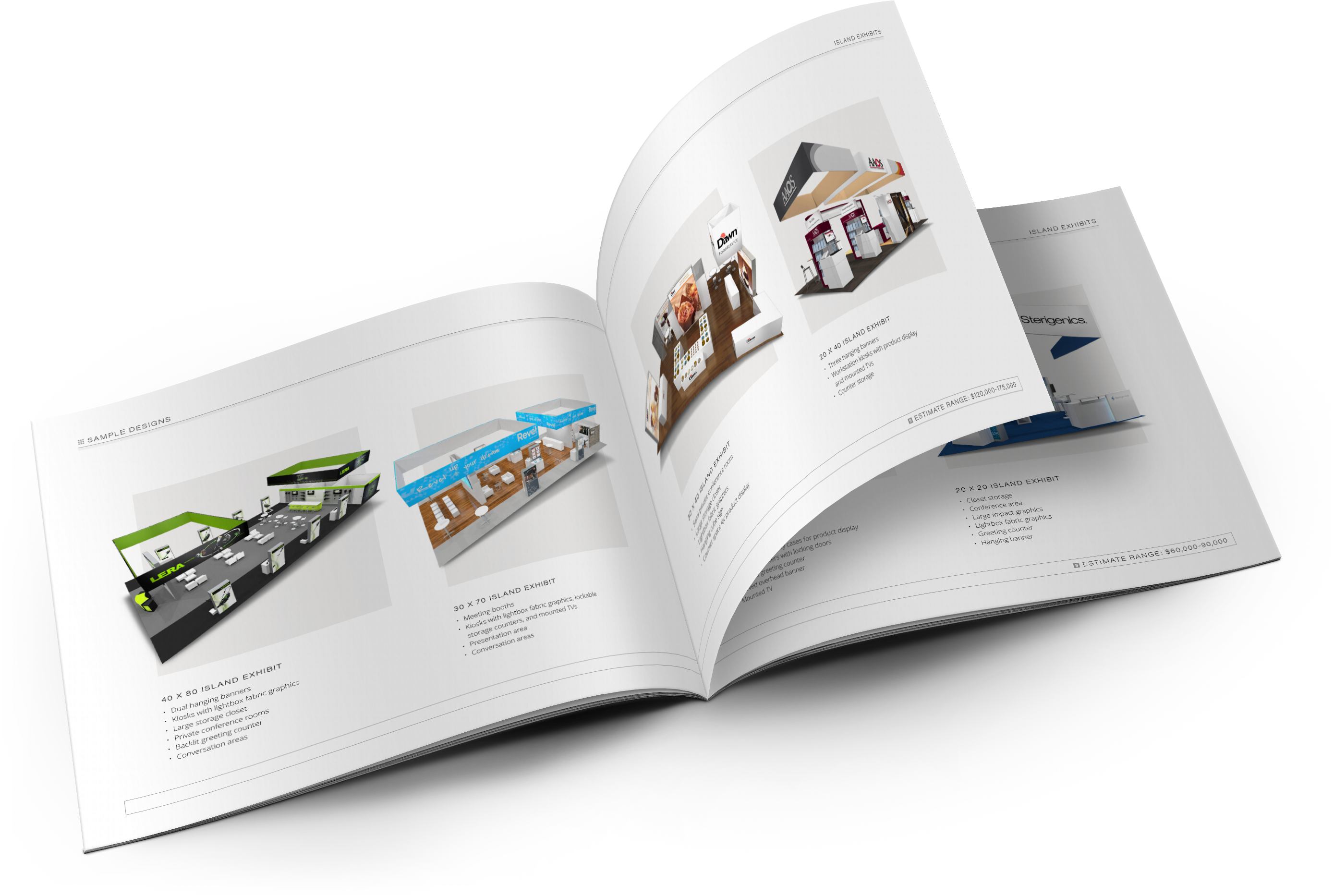 Give us a call if you see something you like or have any questions! 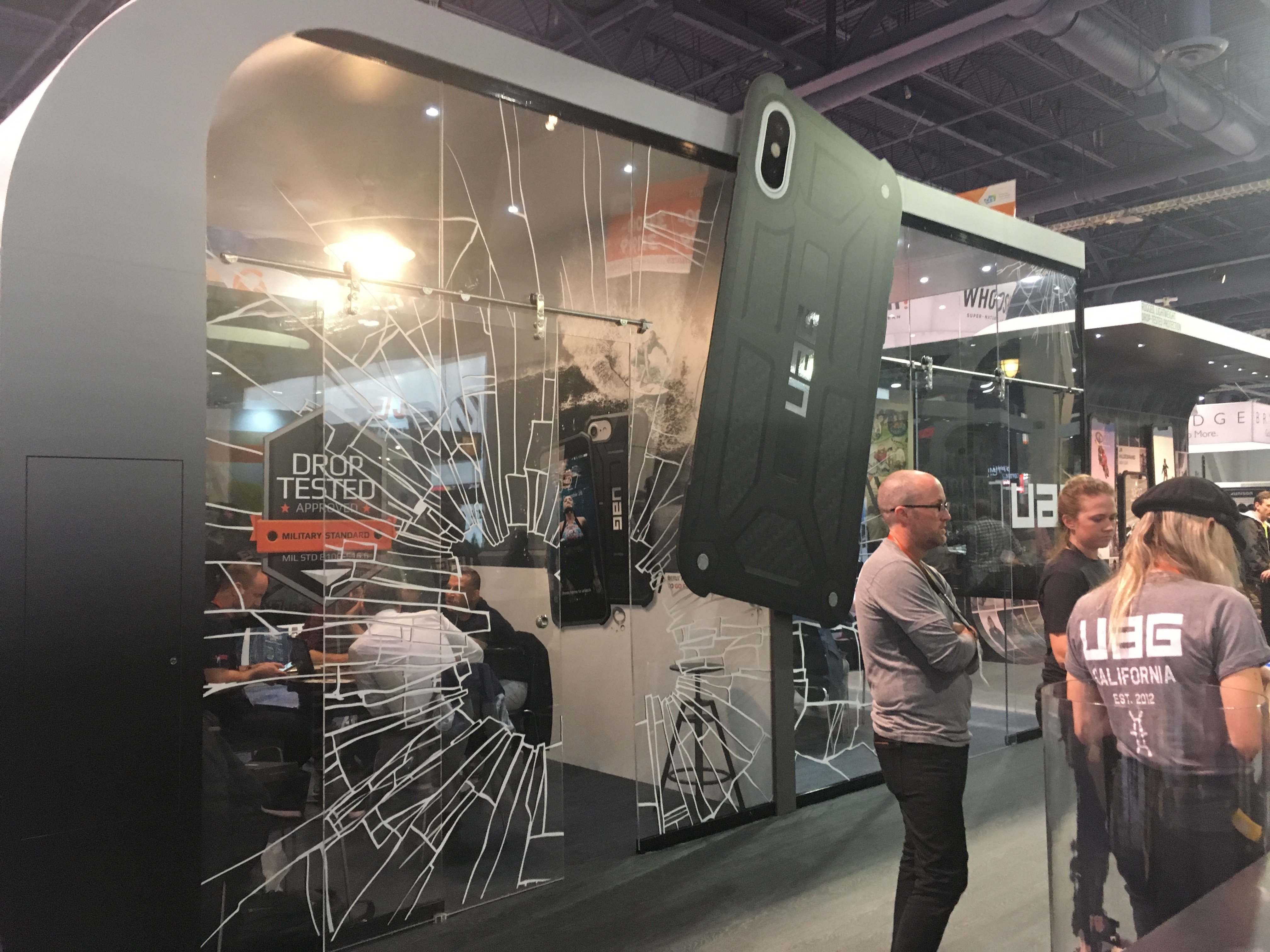 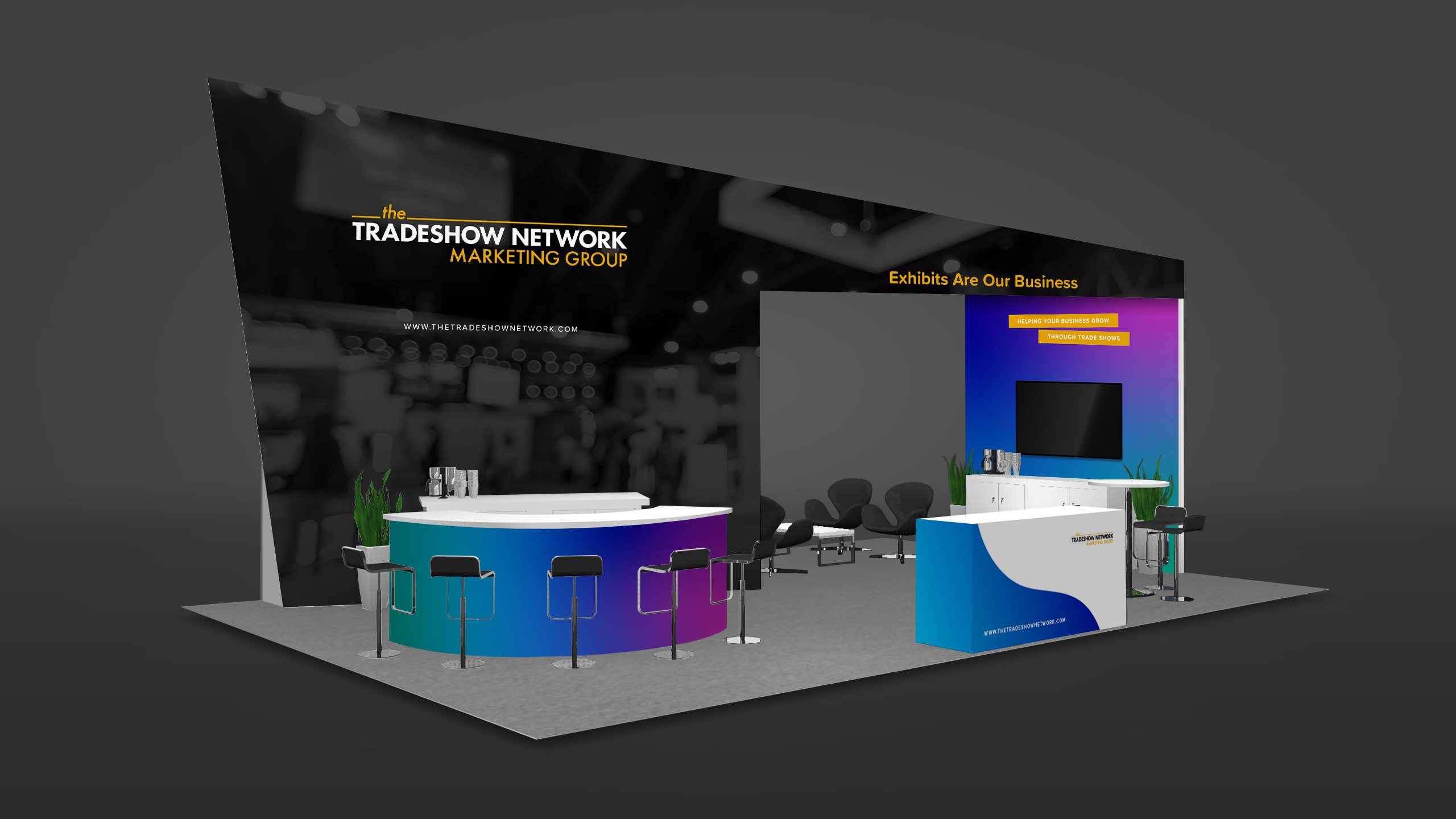