7 Tips to Get an Unresponsive Prospect Talking Again

Sometimes a salesperson gets lucky with an ultra-responsive prospect even while in their trade show booth.  Every time the rep sends an email, a response follows within the hour. When they call, the prospect picks up and makes time to chat. No matter when or how the rep reaches out, the prospect is sure to return a prompt reply.  Unfortunately, this is the exception rather than the rule. It’s far more common for a prospect to go dark after being responsive for a while. When this happens, the salesperson has to come up with creative ways to rekindle the conversation before the deal dies.

In these types of situations, it’s important for reps to realize that a prospect’s silence doesn’t reflect badly on how they’ve handled the sales process thus far. It’s not you, it’s them. For whatever reason, their interest in the sales process has waned temporarily, and nine times out of 10, it’s due to something internal at their organization. But if you notice this happening more frequently than you’d like, take some time to brush up on your questioning and closing skills.  If a prospect becomes unresponsive, don’t waste time beating yourself up or trying to uncover the reason -- here's how to follow up with a prospect to re-engage them and get the deal rolling once more. 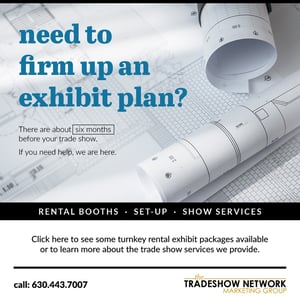 Although reps should continue to pursue prospects gone quiet, it’s important they don’t call attention to their buyer’s silence. By starting an email with “I sent a message on Tuesday, but haven’t heard back from you, or “I called but have not received a return call, you don’t spur your prospect into action -- you just make them feel guilty. And what do people do when they feel guilty? Avoid the situation.

If you want to hear back from your buyer, don’t mention the fact that they haven’t gotten back to you in a while. Start every sales follow-up interaction as if from scratch, and they’ll be more inclined to reengage.

I consider “closing to be any interaction where a salesperson asks a prospect to commit to something -- whether big or little. Some examples of closes include requesting that a prospect read a white paper, schedule a call, make an introduction, or provide information. Consistently asking for closes throughout the sales process is a crucial factor to sales follow-up success.

Make your closes specific, and change them up. The different asks explain why a salesperson is calling a prospect several times despite the lack of response. In addition, if a prospect was shying away from a particular close, they might be more inclined to reengage on a different one. And any way you get the conversation going again is a good thing.

3. Engineer an opening with someone else

Many sales experts advocate using a breakup email to get an answer from an unresponsive buyer. While it’s true that these emails do tend to receive higher than average response rates, I think breakup emails are a lackluster sales tactic. After all, if you haven’t gotten through to a prospect in six months or more, why do you think you will spark up a meaningful conversation again now? It would be like if a couple didn’t speak for several months, and then one partner called the other saying they’d like to break up. Isn’t it pretty clear that you broke up months ago? The boyfriend or girlfriend has probably long moved on!

Instead of sending a breakup email months after a prospect goes quiet, I suggest that salespeople strike up a conversation with someone else at the company soon after the silence starts. But how can a rep do this without coming off as sneaky? Glad you asked.

On the fourth or fifth attempt with the contact who has fallen silent, I know they’re probably not going to get back to me, but I give them one last chance. Here’s an email I might send:

I found this new white paper recently, and I thought of your company while I read it -- I think a lot of the lessons would be very helpful to you. I’ve attached it here. Please give me a call once you’ve read it, because I’d like to get your thoughts and ask some follow up questions.

Now I know full well I’m not getting a call. But that’s the point. Once I’ve waited a few days, I am then free to send this white paper to another person at the organization to see if I can strike up a conversation with them.

And if word gets around to my original contact that I’m now pursuing a conversation with someone else? Well, I can just say, “Since I never heard back from you, I assumed you moved on. In this way, the salesperson takes the contact’s passive-aggressiveness as a “no instead of trying to make it into a “yes.

This sounds so obvious, but I've found most salespeople don't do it: Call and email your prospect at different times of day. Reps are creatures of habit, so after they finish, say, leaving a voicemail for their prospect, they'll put a reminder in their CRM to call that person again in 3 days or a week. And they'll typically go with the same time. That means they'll unsuccessfully call the buyer at 2:30 p.m. on a Tuesday -- and then they'll do the exact same thing at 2:30 p.m. next week.

Maybe their prospect has a standing conference calls at that time, or maybe she's much less responsive in the afternoon. Whatever the case, there's no reason to keep trying when something hasn't worked the first time.

I recommend switching up both the day of the week and the relative time. If you were unsuccessful on Tuesday afternoon, try Thursday morning or early Monday evening.

When a prospect who seemed interested goes dark, and I'm 0 for 10 contacting them again, I'll leave them this voicemail:

Hey [prospect name], don't hang up. It's Jeff from [company] -- I have a question that has nothing to do with our meeting last month. It's important. This is my cell; call me back today at this number."

When they call me back, they'll ask, "What's this about?" I'll reply, "I lied. This has to do with our meeting last month. I couldn't get you on the phone."

They'll have one of two reactions: Either they'll be pissed, or they'll laugh.

If they're annoyed, they weren't going to buy from me anyway. And if they laugh, I've restarted the conversation.

It's important to note you should have something valuable to say during this call, otherwise they'll never respond to you again. 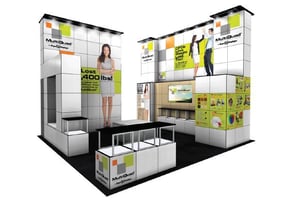 Try a non-business approach by commenting on something your prospect's interested in outside of work. If they have an Alaskan vacation coming up, send a quick email saying, "I was watching a documentary on Alaskan polar bears and thought of you and your upcoming trip! Any plans to see them while you're there?"

This is the easiest close you can give them, because it has nothing to do with business. People are excited to talk about what's happening in their lives, so you're more likely to get a response than if you ask them when they want to schedule that demo for the fifth time.

Once you get them talking again, you can slide in a, "Great! And while I have you here, can I get that demo scheduled for Tuesday or Wednesday of this week?"

I'm a firm believer in never sending break-up emails. Your prospect did or said something at some point in the buyer's journey that made them a qualified lead. Don't throw that away with a glib break-up email.

Often, reps will use this type of last-ditch effort to push the prospect into moving forward. But what really happens is you give them an easy way out. You're doing the breaking up, so they don't have to.

Instead of saying, "It seems you're not interested in what I have to offer. If that's the case, this will be my last attempt at reaching you." Try saying, "It seems like this isn't a good fit for your company right now. I don't want to bother you unnecessarily, so I'll follow up in a few months to see if our goals are better aligned."

Instead of slamming the door on yourself, you've left it open and full of promise. You've been considerate of your prospect's time, while staying assertive and action-oriented. 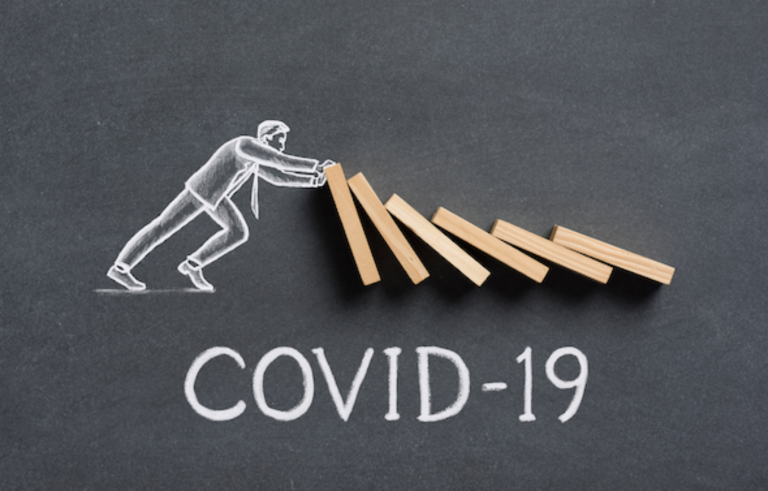