Construction on Las Vegas Convention Center’s new underground transportation system, the Convention Center Loop, hit a milestone last month when Elon Musk’s The Boring Company completed excavation on the second of two 4,500-foot vehicular tunnels.  In May 2019, The Boring Company was selected by the Las Vegas Convention & Visitors Authority board of directors to design, construct and operate the unique “people mover.” The $52.5 million project is the company’s first commercial endeavor and also includes three stations, one of which will be underground and is currently being excavated. 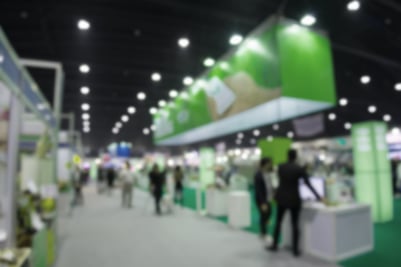 of charge in high-speed, autonomous electric vehicles.  “The underground transportation system is a fun and innovative technology that will allow us to move convention attendees across our 200-acre campus in less than two minutes,” says John Schreiber, vice president of business sales for LVCVA. “That will be a huge convenience for guests of [LVCC], especially as we prepare to significantly expand our footprint with the addition of our new West Hall.”

The LVCC’s $980 million West Hall expansion — which will add 1.4 million square feet of space to the center’s current 3.2 million — and the Convention Center Loop are both scheduled to be completed in December 2020, ahead of CES in January 2021. Both projects have stuck to their original completion schedules, with no significant delays due to COVID-19.

Other properties have recently expressed interest in connecting to the transportation system. Both Wynn Las Vegas and Resorts World Las Vegas (the new $4.3 billion resort scheduled to open in summer 2021) have partnered with The Boring Company to submit land-use plans for a passenger station and tunnel that will connect their properties to LVCC’s campus.

“Las Vegas continues to break boundaries,” said Steve Hill, CEO and president of LVCVA, in a May press release. "We look forward to offering this first-of-its-kind transportation solution to our convention attendees.” 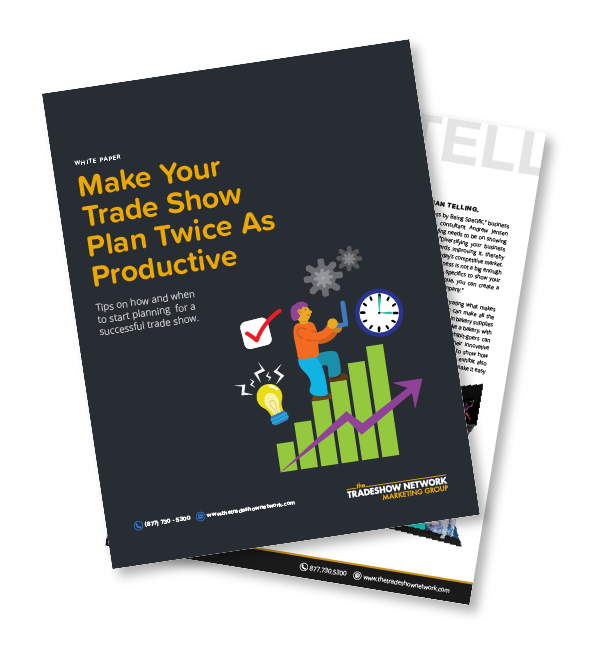