What Would Shakespeare Say to Exhibitors?

Even though he lived 400 years ago, it turns out the Bard of Avon has quite a bit of good advice for exhibit marketers. Earlier this summer, I had the opportunity to see an original copy of Shakespeare’s First Folio, on loan to my local library as part of a nationwide tour, and it got me started thinking … Now even though I was an English major, I haven’t read all of his plays so I don’t know them word-for-word. But one part of the exhibit that really stood out to me was a display of many lines from his work that are now part of our everyday language. It turns out that he penned some universal truths that still apply t 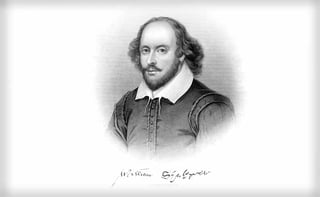 oday … even when it comes to exhibiting.

So whether you’ve never read a lick of Shakespeare or are one of his biggest fans, I bet you’ll discover some fresh perspective from the famous playwright’s words.

“Better three hours too soon than a minute too late.” (from The Merry Wives of Windsor)
Boy, this one definitely applies to trade shows … and on multiple levels! First of all, it’s important to meet deadlines, not only to save money on many show-related options, but also to save stress later. It also relates to being punctual on site – both for setup and during show days – to make sure things go as smoothly as possible and so you don’t keep others waiting.

“All the world’s a stage, and all the men and women merely players.” (from As You Like It)
This one is often quoted in relation to the trade show world, yet exhibitors often forget. From the moment you set foot in the venue (and possibly even outside it), you’re on stage and your behavior matters. You’re an ambassador representing your company, and if you’re not careful, you could tarnish that reputation in the eyes of your audience. Of course this is even more magnified when you are in your booth space. Appropriate booth staff etiquette is crucial! Which leads us to …

“But men are men; the best sometimes forget.” (from Othello)
Yes, even the best team members can fail to understand the importance of their actions, which is why booth staff training is a critical part of the planning process. Whether staffers are headed to their first show or their 50th, it’s a good idea to give them a refresher on the basics. Holding daily team meetings on the show floor also helps create more of a team environment.

“Listen to many, speak to a few.” (from Hamlet)
Perhaps this is how Shakespeare grew to be such a wise storyteller. Likewise, exhibitors who listen much more than they talk will be more successful on the show floor. Let attendees share their stories and you can learn a lot … not only so you can help that one attendee, but you may also discover a nugget that will help you better connect with future prospects who share that same challenge or issue.

“Talking isn’t doing. It is a kind of good deed to say well; and yet words are not deeds.” (fromHenry VIII)
Talk is cheap. Actions really do speak louder than words. That’s definitely true regarding attendees – when you let them interact and actually DO something with products in your booth, they’ll remember the experience much more than if you stand there and explain things in endless detail. Get them involved!

“Go wisely and slowly. Those who rush stumble and fall.” (from Romeo & Juliet)
This goes back to the basic concept of developing a strategic exhibit marketing plan. Don’t simply rush through the steps. Take time to decide why you’re exhibiting and what you want to accomplish before you begin simply going through the motions and checking things off a to-do list.

“How far that little candle throws his beams!” (from The Merchant of Venice)
Yes, even if you’re a 10×10-foot “little candle” booth in a mega show, you can make an impact. I’ve seen it happen! It takes a lot of that strategic planning like we talked about earlier, along with some creative marketing both before and during the show. But it is possible.

“It is not in the stars to hold our destiny, but in ourselves.” (from Julius Caesar)
Stop holding onto that “Field of Dreams” mentality that all you have to do is show up and people will magically appear at your booth, eager to talk with you. Put forth a concentrated effort in all aspects: design, promotions, and staffing. Will it take work? Yes, but it will pay off big-time.

And perhaps the most on-target quote from Shakespeare when it comes to show week?
“I have not slept one wink.” (from Cymbelline) 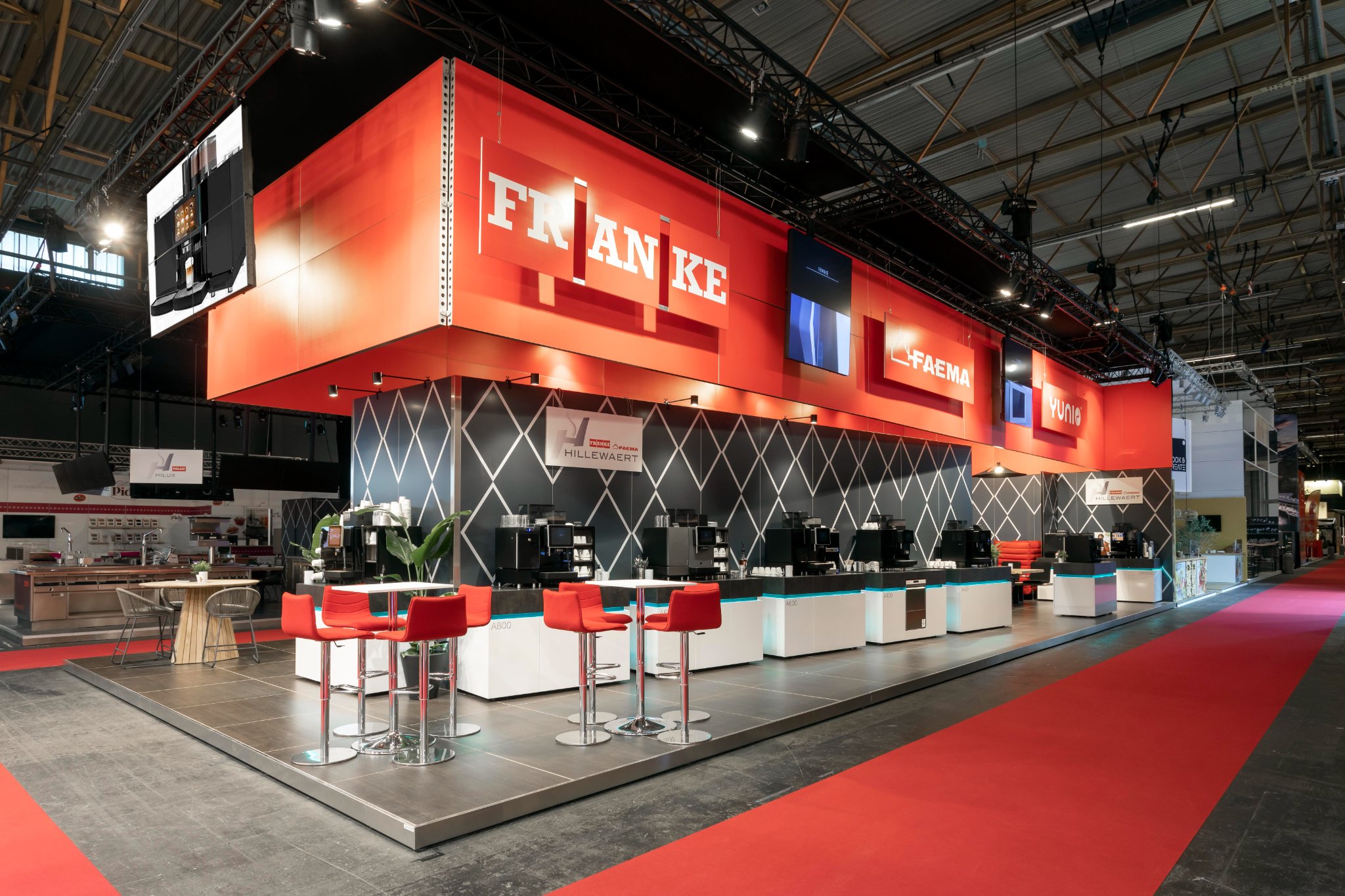