Such a cool idea!  As a byproduct of the digital age, you no longer have to envision walking a mile in someone else’s shoes to understand them. Technological innovations have given companies insight into customer behavior from data viewed on the tablet or smartphone resting at the palm of their hand. In the case of Scanalytics Inc., the data gathered from its flagship product, SoleSensor, is completely anonymous. The company’s goal is not to identify unique users, according to Chief Marketing Officer Kristi Anderson. As a byproduct of the digital age, you no longer have to envision walking a mile in someone else’s shoes to understand them. Technological innovations have given companies insight into customer behavior from data viewed on the tablet or smartphone resting at the palm of their hand.

In the case of Scanalytics Inc., the data gathered from its flagship product, SoleSensor, is completely anonymous. The company’s goal is not to identify unique users, according to Chief Marketing Officer Kristi Anderson.

Additionally, SoleSensor mat arrays are thin enough to lie beneath any type of flooring. The time it takes to install the mats ranges from a few minutes to a few hours depending on the number deployed. This task can be handled by laborers or exhibitor appointed contractors prior to flooring installation. An individual SoleSensor can also be placed above tradeshow flooring, but it needs to be covered by a utility mat or decal sticker.

Mat arrays are positioned strategically across a tradeshow floor or at a booth, which can be as small as a 10’ x 10’. The SoleSensor’s daisy chain design facilitates interconnectivity. Often, only a few SoleSensor mat arrays need to be interconnected in a space, but decision-makers can use as many as they want. For one event, Anderson stated that a Scanalytics’ client had 100 mat arrays deployed for a single area.

The company’s client roster includes 70 percent exhibitors and 30 percent show organizers, added Anderson. Exhibitors and show organizers can lease the product’s hardware as a short-term or long-term solution for their trade show needs and subscribe to view the data collected on the accompanying software.

When using the product, exhibitors and show organizers have different plans in mind.

“Exhibitors are more interested in engagement points. They want to see how attendees are interacting with areas of their booth,” Anderson explained. “A recurring client wanted to understand how attendees engaged at the different kiosk displays in their 100′ x 50′ booth. The floor plan was organized into technology segments, and the kiosks were lined next to one another. While the kiosks received significant traffic, we discovered that the duration of time that people spent there was lower than their goals, and resulted in high congestion at the inner kiosks.”

She continued, “To improve traffic flow and engagement durations at the next show, the client redesigned their floor plan so the kiosks were back-to-back, allowing for more of an open concept and significant reduction in bottlenecks. From this minor design change, our client was able to increase their capture rate (percentage of people who visit for longer than four seconds) from 18 percent to 47 percent.”

Able to check data in real-time with an Internet connection, or after the event if needed, exhibitors can also see how long attendees waited to be spoken to by booth staff and how long they engaged with staff or products. Exhibitors can discover if their products and staff were effective and make improvements if necessary.

“Exhibitors can get alerts when someone steps in their booth. They can notify staff how long the person waited. On average, attendees only wait 30 seconds,” stated Anderson.

Engagement is also a concern for show organizers, but they look at it from a different perspective.

“Show organizers are interested in how well the floor plan is organized, such as how many entered or exited the event, traffic flow and if there are bottlenecks. This helps them plan for the next event,” Anderson explained.

Anderson stated that data gathered from SoleSensor mat arrays can also reveal which exhibits on the show floor received the most foot traffic. Show organizers could price these booth spaces at a higher rate, she added.

To achieve a higher level of data, Anderson remarked, exhibitors and show organizers alike could use complementary heat maps. Additionally, SoleSensor integrates with other existing technology, such as beacons.

“We do a lot of digital signage integration. You may not want to run the same message when someone is standing in front of a booth for five minutes. The message can be changed while attendees are standing there,” she said.

Joe Scanlin and Matthew McCoy founded Scanalytics in 2012. The company has deployed SoleSensor mat arrays for clients at a variety of events, such as Mobile World Congress and American Heart Association’s Scientific Sessions. 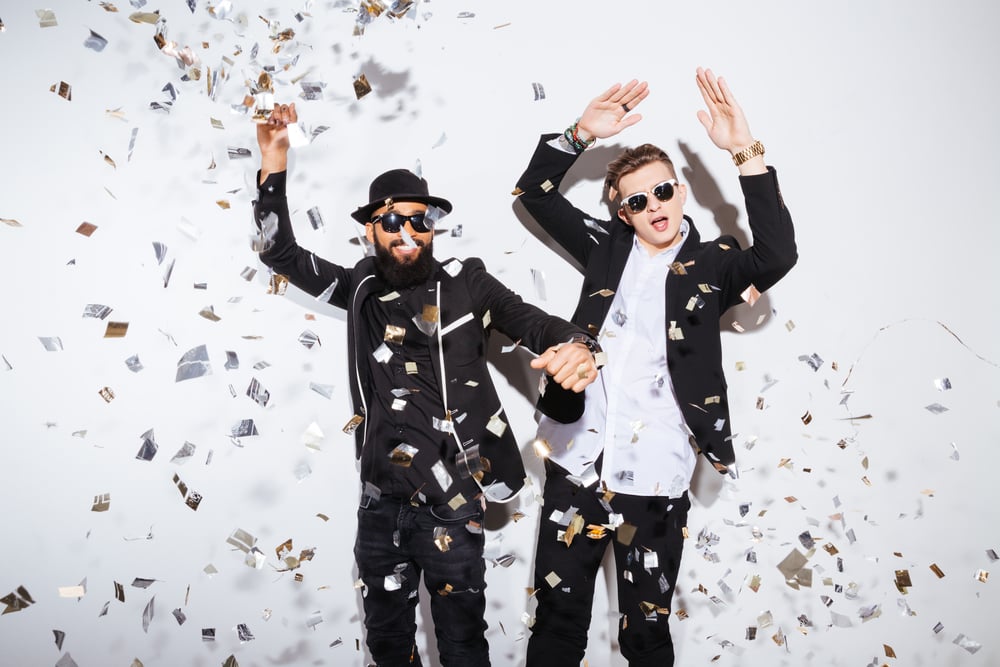 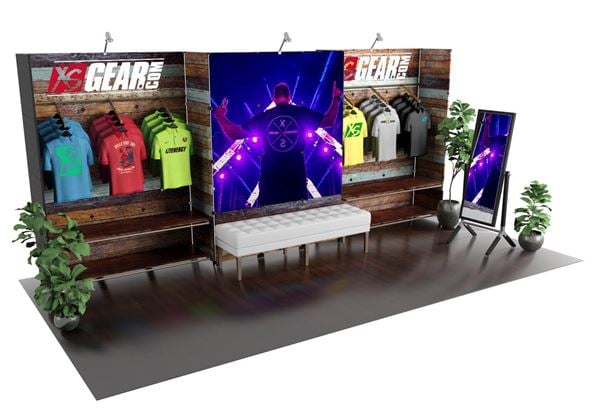 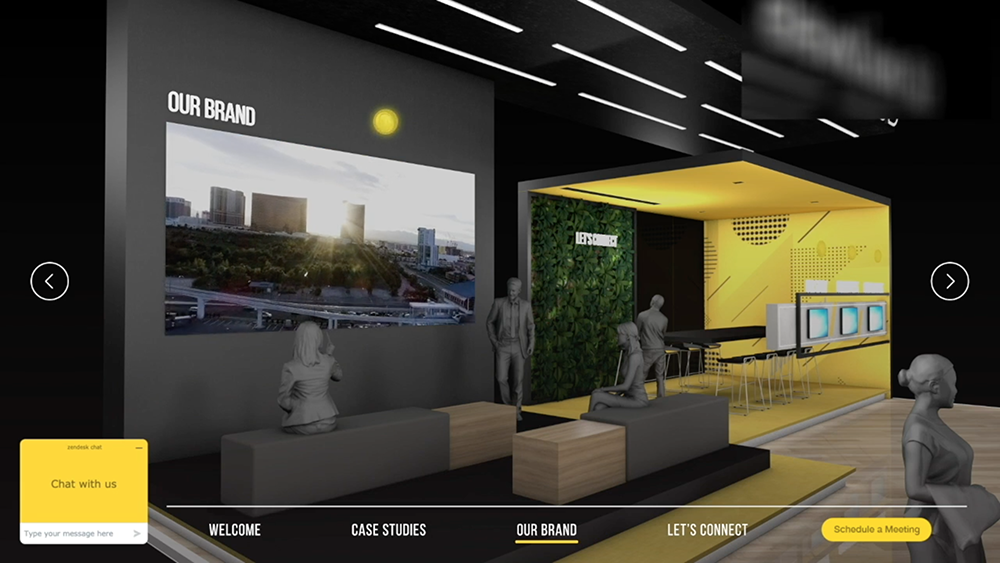