We have added a few more navigational buttons to easily find your next trade show event.  The old categories were trade shows held in Chicago, Las Vegas, and Worldwide.   We have now added Orlando and two industries (Dental and Healthcare).  The Tradeshow Calendar is a global search engine of B2B trade exhibitions which provides links to thousands of official exposition web sites. Search by industry, date, city and/or country to find face-to-face marketing events to help you buy & sell products and services in any market in the world.

What is a Trade Show?

A trade show is an event held to bring together members of a particular industry to display, demonstrate, and discuss their latest products and services. Major trade shows usually take place in convention centers in larger cities and last several days. Local trade shows may be held at a local arena or hotel and allow businesses in the area to connect with prospects.

Since the purpose is to bring together members of the trade – or industry – most trade shows, which may also be referred to as trade fairs or expositions, only permit industry members to attend. Book Expo America, held annually, is one show that only allows publishing industry pros in, while the Consume Electronics Show, another major event, tries to limit attendees to professionals in the electronics and technology fields. Conversely, SXSW (South by Southwest), held in Austin, TX, each year welcomes the public, as does America’s Largest RV Show, which restricts attendance to industry members for the first couple of days and then opens to the public for several more.

What Happens at Trade Shows

Exhibitors participate in the hopes of connecting with potential new customers, reinforcing relationships with dealers and distributors, and networking with influencers and the media.

Attendees come to trade shows to become familiar with the latest products being introduced, to take advantage of special “show prices” from exhibitors, and to become better educated about their industry.

What it Costs to Participate

While the cost to exhibit at or attend a trade show varies greatly, typical expenses can run into the thousands of dollars and include:

Attendees, on the other hand, still have expenses, but they are a fraction of what it costs to exhibit.

For that reason, smaller companies often opt to simply attend a show and network with the captive exhibitors, rather than setting up their own booth.

Some of the largest convention centers in the U.S. include these top 10 locations:

A business should consider trade show participation successful if they returned from a show with a list of prospects, orders, media mentions, or connections. 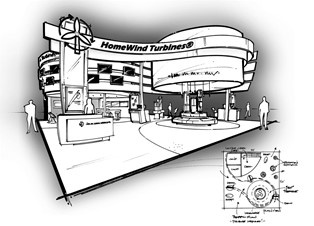 Free Design Concepts for Exhibitors at the Home + Housewares Show 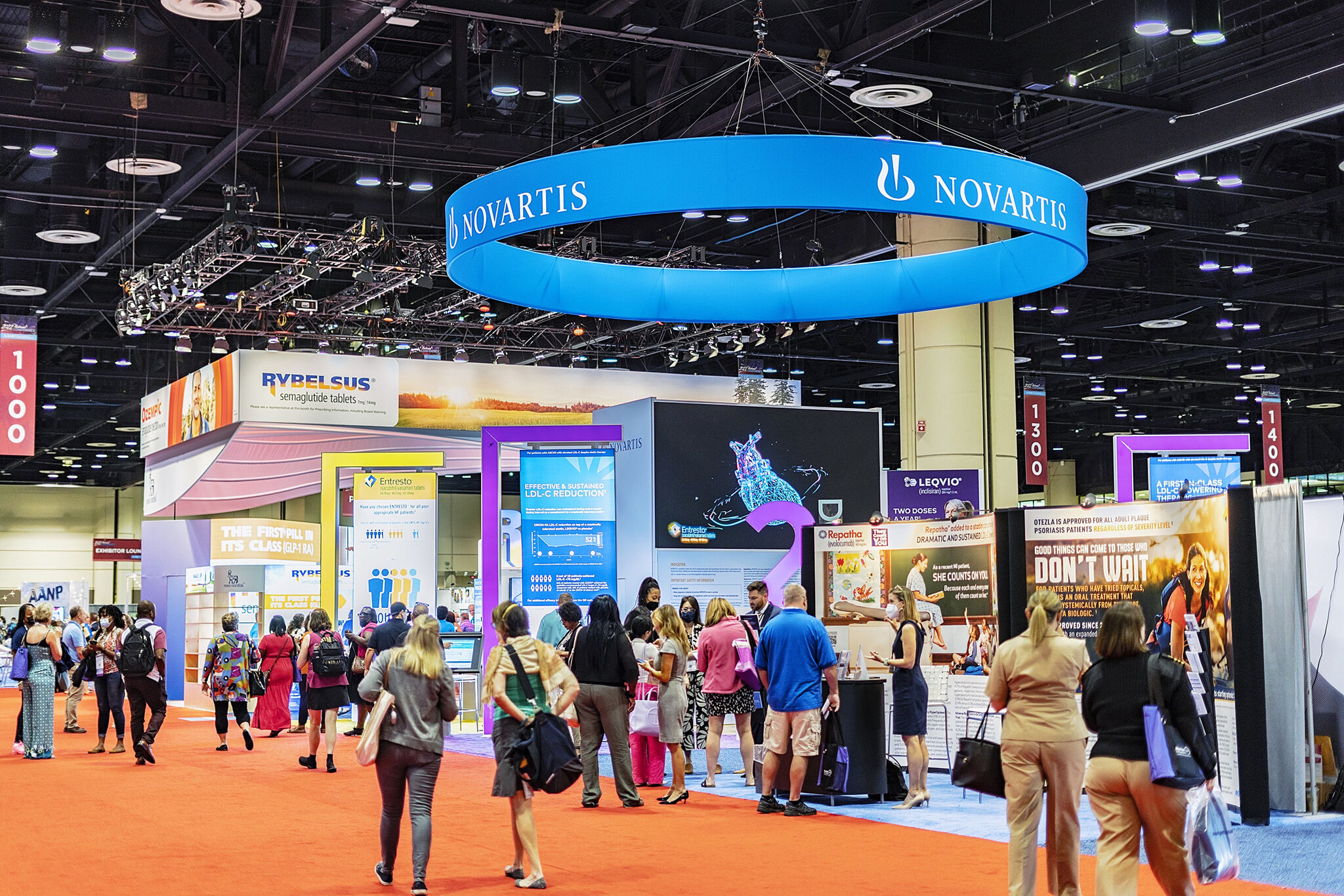 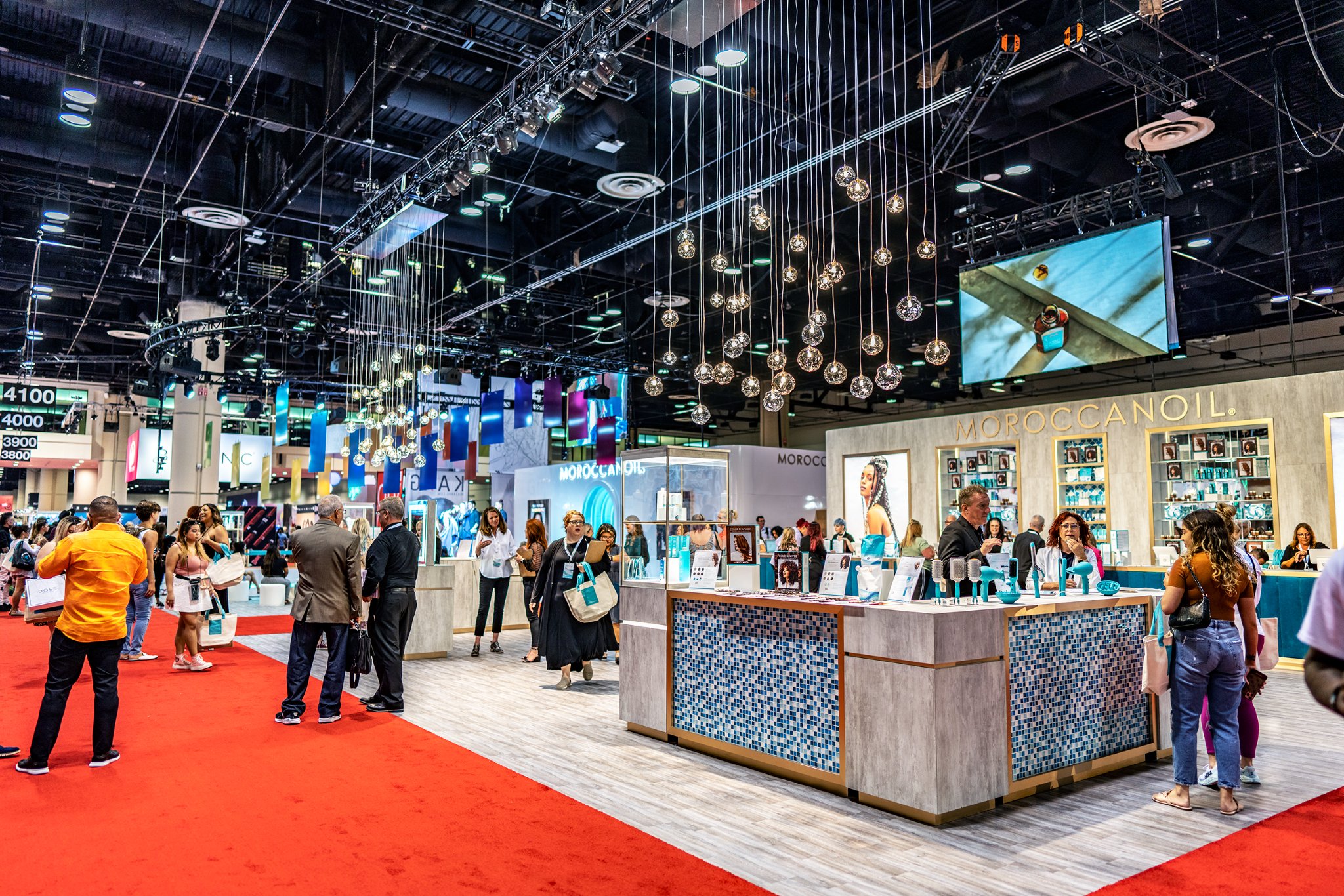