Show Managers can now set-up their own trade show display

This past Friday we heard some good news regarding work-rule reforms at McCormick Place that were challenged by a federal lawsuit from the Chicago Regional Council of Carpenters and Teamsters Local 727.

Crain's Chicago Business, reports, "Under the agreements with the Chicago Regional Council of Carpenters and Teamsters Local 727, the major reforms to remain include allowing show managers and exhibitors to assemble their own booths, handle their own equipment and unload their own vehicles."

In addition to this major milestone, concessions from the union include:

The original round of reforms came after several big trade shows threatened to leave Chicago for rival convention host cities.  Events at McCormick Place support 66,000 jobs and generate $8 billion of associated spending a year, according to officials at the Friday morning news conference. 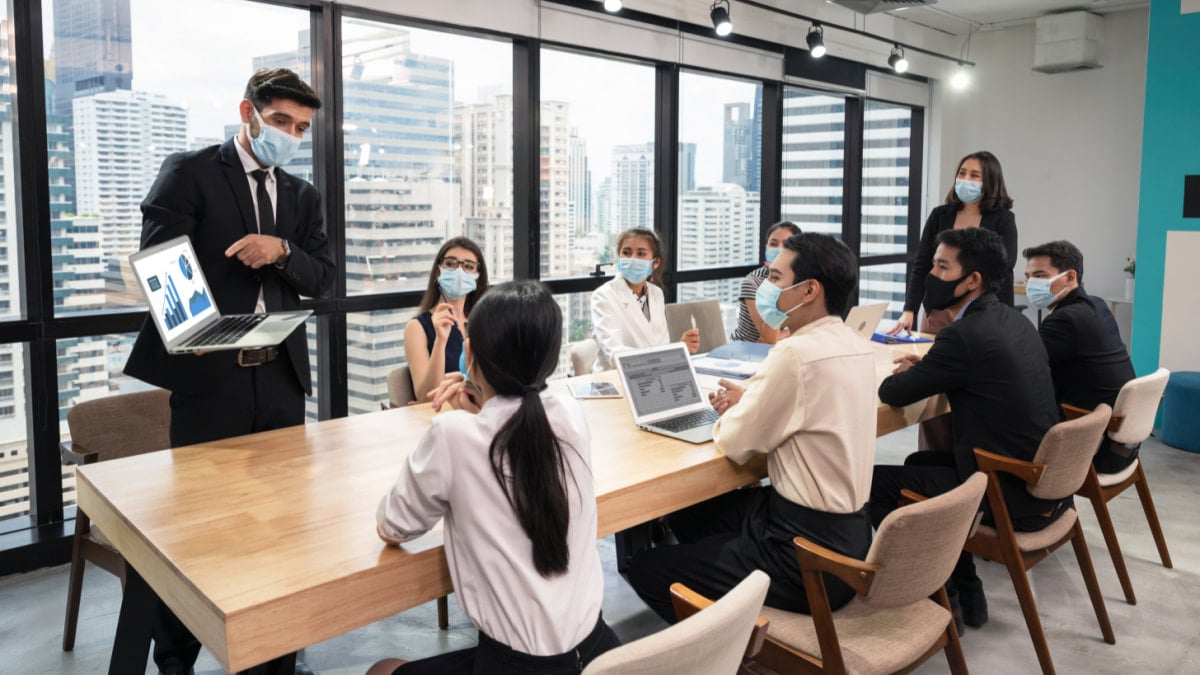