As we wrap up the 2013 year - I am starting to think about all the new things that will be happening in 2014.  One of which is technology.  I am constantly amazed at how quickly we can get things done and how fast information is shared.  It is no different in the trade show world. You set up your booth, prospects attend the show, you gather information.  HOW you gather that information and WHAT you do with it is vital in the trade show process.  Here are some technology tips that can be applied to making your trade show program more successful from Alexis Caffrey, Website Magazine: 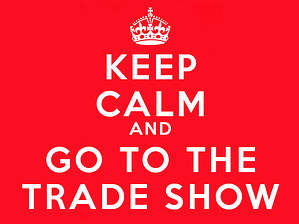 Google Glass is so 2013. The upcoming year will be the year of the tech arm candy. Companies such as Qualcomm, Nike, Google, Microsoft and Apple are developing (or are rumored to be developing) their own unique smartwatch. So how is the smartwatch destined to be more popular than Google’s geeky glassware?

According to an article on BGR, “research from Canalys projects that smartwatches are set to explode by the end of 2014 when vendors will ship more than 5 million units, a 900 percent increase from the number of units Canalys expects vendors to ship this year.” Canalys predicts that newer models will feature more sophisticated software, glanceable information, integration across sensors and refined hardware.

Mobile phones and TV screens that mirror the curve of your eye. That’s where the tech industry could be heading in the next year. According to Dr. Raymond Soneira, president of DisplayMate Technologies, the slight curvature of this new type of smartphone “…substantially improves screen readability, image contrast, color accuracy, and overall picture quality, but can also increase the running time on battery because the screen brightness and display power can be lowered due to the reduced light interference from ambient light reflections.”

Samsung first ventured into the curved OLED (organic light-emitting diode) display with its Galaxy Round smartphone. Not to be outdone, LG Electronics recently rolled out “the first mobile device that can be bent out of shape or pressed flat onto a desk” – the G Flex. As of late 2013, both devices are only available for purchase in South Korea. However, the G Flex is expected to make its U.S. debut in early 2014.

It’s also rumored that Apple might be moving toward a curved-screen next-generation iPhone. With Apple eyeing this new technology, curved-screen phones could boom in the United States in the upcoming year.

So why is this a trend for 2014? Because in 2014, key patents that prevent competition in the market for the most advanced 3-D printers will expire. In 2014, manufacturers like HP, Samsung, and Microsoft will jump on the 3-D printing bandwagon, making 2013 only the beginning of 3-D printing’s lifetime.

BYOD (bring your own device) is the practice of employees being able to bring their personal laptops, tablets, etc., to work to access secure company data. And while the implementation of BYOD can save companies thousands on tech costs, the headache it could undoubtedly cause your company’s IT department is almost just as high.

If your business is considering allowing employees to bring their own laptops and tablets to access your network in the coming year, consider the following compliance guidelines from Ernst and Young. The company successfully created a BYOD policy that took into account the risk of employees connecting to a secure network, and analyzed the risk and unforeseen costs (data bills, expansion support, etc.) of what personal devices for business use would cost.

In 2014, our need for data will only increase. This year saw Google Fiber expand its offerings from Kansas City to Austin and Provo, Utah. With speeds that reach up to 1 GB (equal to 1,000 Mbps), Google Fiber is giving consumers unprecedented Internet speeds. Verizon FiOS and AT&T’s U-verse with GigaPower come in a close second for Internet speeds. With the increase in smart technology, cable and telecommunications companies will continue to up their Internet speed plans to accommodate households with multiple mobile phones and Web-enabled devices.

Along with our need for speed, we need it everywhere. Experts predict the world’s urban population to double by 2050—which means we need new ways to increase efficiency, reduce expenses and improve the quality of urban life. In 2014, cities will become smarter as sensors and cloud services connect transportation, healthcare, lighting and environment data, allowing our cities to “talk” and provide actionable information.

Smart cities are already on the horizon: see how Sensity is building a billion-node planetary network of sensors in street lights, how IBM is improving San Francisco, and Cisco is building a “Smart+Connected” city in Lake Nona, Florida.

Alexis Caffrey (Website Magazine) is a freelance writer with a focus on technology, new media, and design. You can reach Alex via @alexiscaffrey or alexiscaffrey.com.  See more at: http://www.websitemagazine.com/content/blogs/posts/archive/2013/12/13/the-top-6-tech-trends-for-2014.aspx?utm_source=newsletter&utm_medium=email&utm_campaign=newsletter 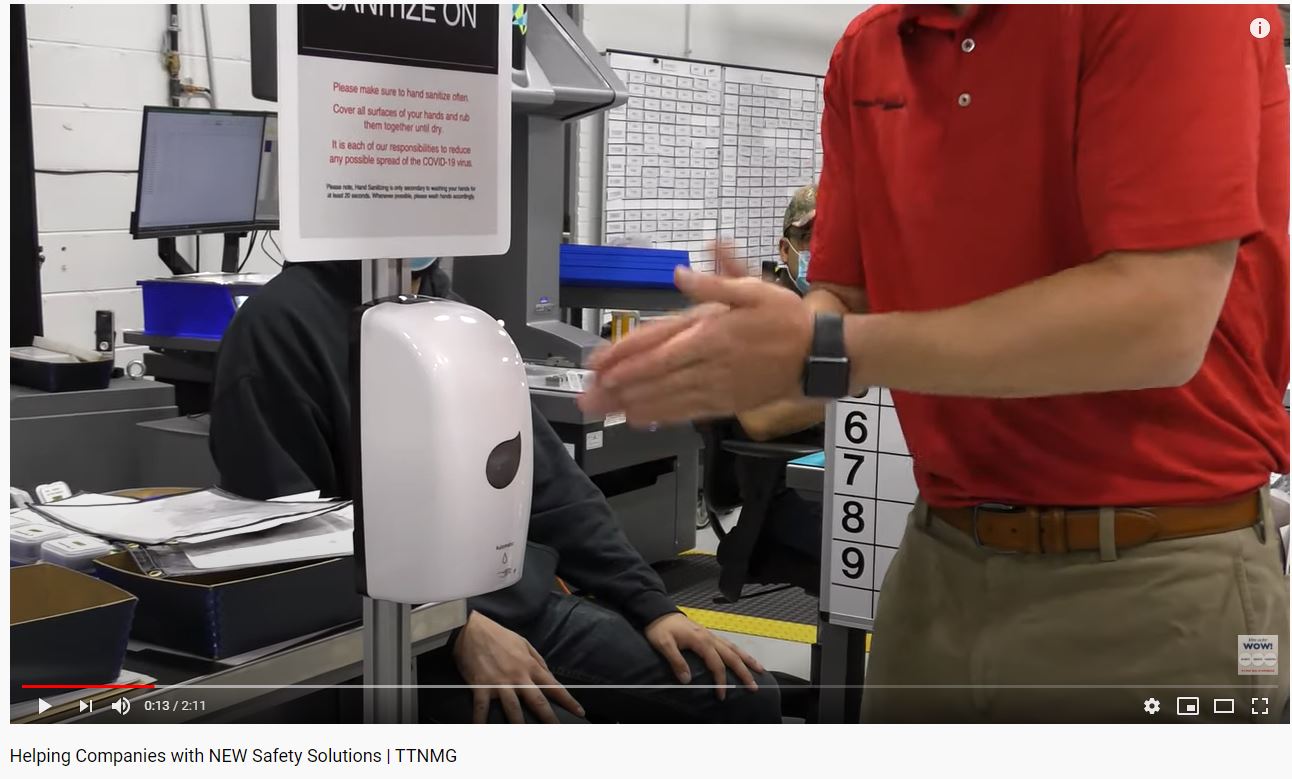 PRODUCTS TO CUT DOWN ON GERMS AT TRADE SHOWS AND EVENTS 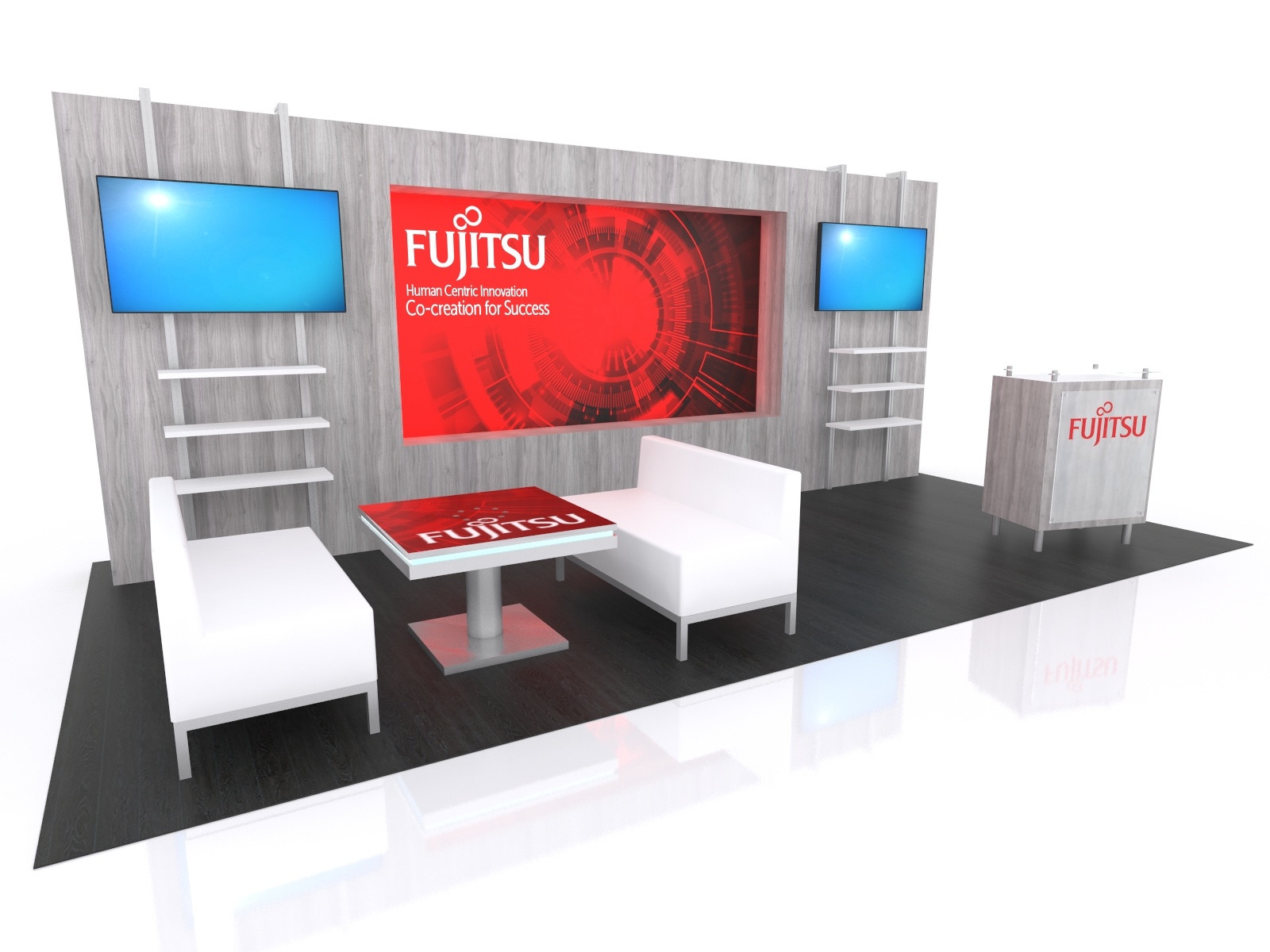 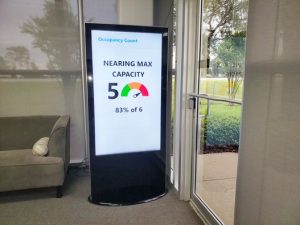