5 Reasons Why Prospects Don’t Buy From You

Every salesperson knows the pain of “the ones that got away.” Think of the prospects you just couldn’t set meetings with or get to talk to at a trade show event in your booth, no matter how hard you tried. Consider those who never purchased your product or service -- even after you poured time and energy into making the sale. It’s easy to remember exactly who these prospects were. But do you know why they got away?

In sales, it can be difficult to recognize the mistakes you’re making. Asking would-be customers for their comments rarely results in honest, helpful feedback on your sales approach. Fortunately, most customers decide not to buy from a salesperson for the same few reasons. Chances are, you’ve lost sales -- and prospects -- due to one of them.  It’s time to learn the five most common reasons why customers don’t buy from you. Once you understand the mistakes you’re making, you can finally start to dominate your competition in sales. Take a look:

1) You’re trying to sell to everyone.

A good sales pipeline is about quality, not quantity. If your prospects aren’t buying from you, you must reevaluate the quality of your sales pipeline. Plain and simple.

Great salespeople don’t try to sell to anyone and everyone. They understand that most prospects aren’t good fits -- and they disqualify them rather than trying to force a sale. By taking this approach, you’ll free up your time to focus on the best prospects who are most likely to benefit from -- and ultimately purchase -- whatever you’re trying to sell.

The vast majority of salespeople have a huge problem: They’re salesy. That is, they’re overly enthusiastic about their product or service -- and prospects can see it coming from a mile away. What a turn-off! If you want to stand out from your competitors, stop being salesy. Tone down the enthusiasm for a more genuine and personable approach.

Other salespeople turn off customers by asking prospects to educate them. They might ask, “Hey, George, can we set up a call so I can learn more about your business?” Prospects don’t want to educate you -- they just want you to fix their problems. Always show the value you bring before engaging prospects in a conversation about their business.

Many salespeople make the mistake of being so focused on their offer that they never ask questions to determine what’s going on in their prospects’ world. Once you’ve engaged your prospects, it’s time to move forward with understanding their key objectives.

Ask thoughtful questions to uncover your prospects’ challenges, objectives, budget, and decision-making process. Add value by showing how your product or service will help them accomplish their key objectives. Remember, prospects don’t actually care about your offer. They only care about solving their challenges and accomplishing their goals.

Watch this video to learn more about the reasons customers don’t buy: 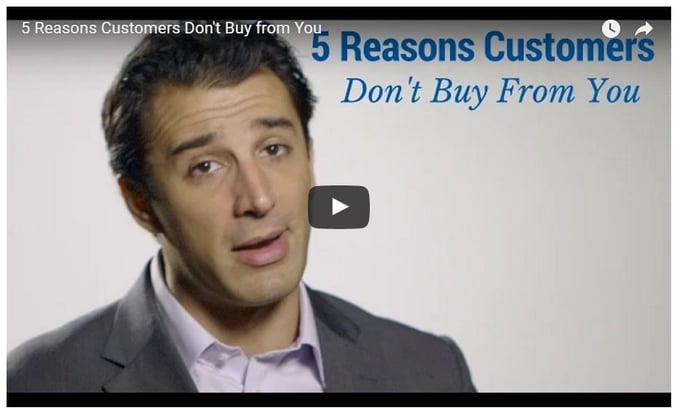 4) You’re too focused on price.

When asked what goes into a prospect’s decision, many salespeople think that price ranks as one of the top two concerns. In reality, price ranks much lower on the list of priorities for most prospects -- usually around sixth, seventh, or even eighth place.

Next time you sit down with a prospect, stop focusing on price. Instead, focus on the value of the challenges you’ll be solving for the prospect, and see how quickly concerns about price can fade away.

5) You don’t ask for feedback.

Smart salespeople get constant feedback throughout the sales process to gauge how the prospect is feeling about the conversation.

Try asking simple questions such as, “Do you agree with what I just said?” or “Does this make sense in your world?” If the prospect agrees with you, you know you’re on the right track. If they don’t, that’s your cue you need to change direction and get the conversation back on track.

Which of these common mistakes have you been making in your sales process? Share your thoughts and experiences in the comments below. Make the changes necessary to ensure your next prospect isn’t “the one who got away” and start crushing your sales goals. 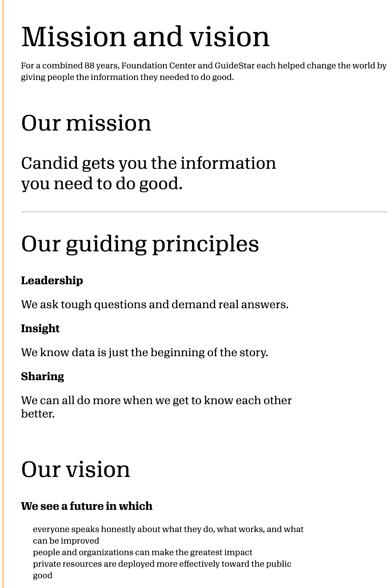 The Ultimate Guide to Successfully Rebranding

It's hard to budget for a trade show events - so how do you do it? 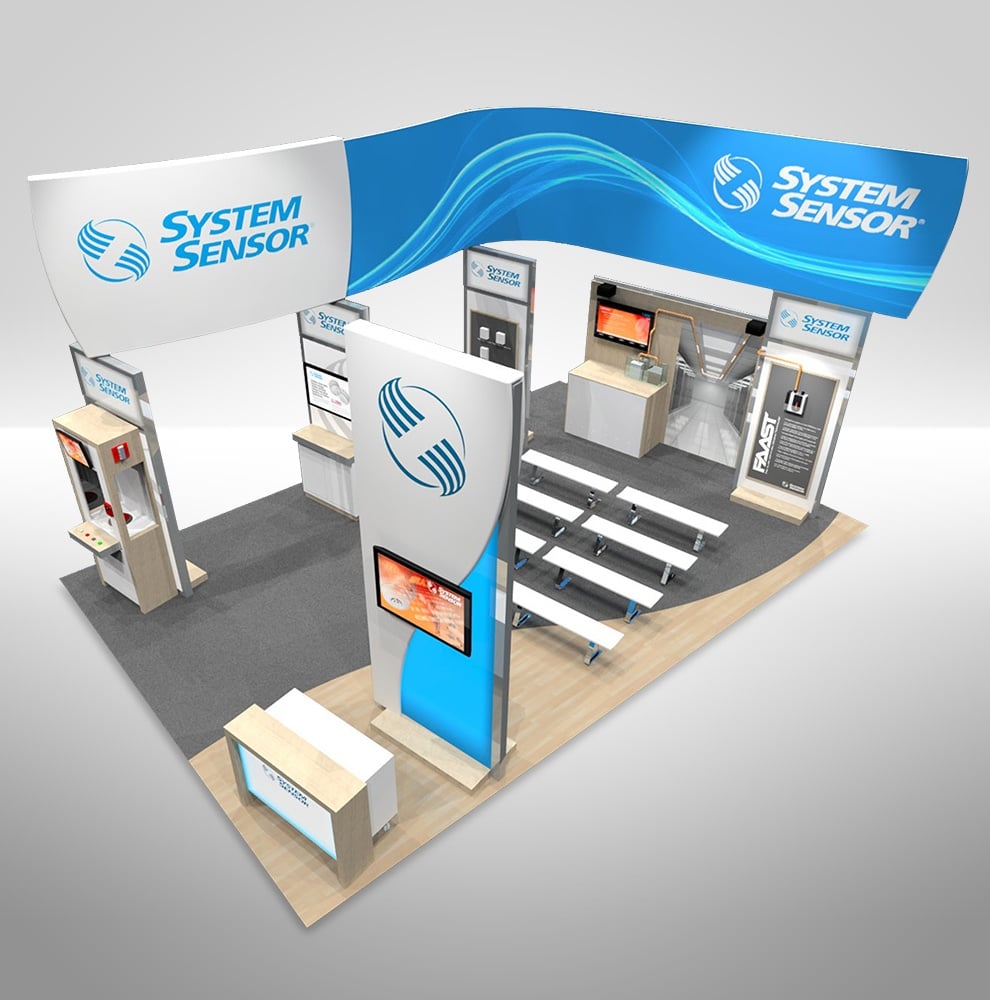