Times are tough, but convention centers are playing the long game, with many working on renovations, expansions, or new services that are helping them to get their doors back open.  Here are five developments from the past week to keep an eye on.

The Walter E. Washington Convention Center in Washington,D.C., opened its doors September 15 for the first time since early in the pandemic. It’s the first convention center in the country to use an antimicrobial sanitation product called SurfaceGuard, which is touted as a Covid-19 killer. With the reopening, the center has unveiled a 19,000-square-foot production studio to host and create virtual experiences.

use it (and the first event in the building since Javits was used as a Covid-19 hospital months ago). The 30,000-square-foot studio can host up to 300 participants in a socially distanced setting.

On September 14, Indianapolis City-County Council approved up to $155 million in bonds for the expansion of the Indiana Convention Center. The expansion would add a 50,000-square-foot ballroom across the street from the current convention center, plus another 93,500 square feet of meeting rooms and prefunction space. Two hotels are being developed alongside the expansion, funded through private financing. The first hotel will be a 42-floor, 800-room Signia Hilton hotel that’s expected to open in 2024, while the second will begin construction after that.

On September 18, the Austin City Council authorized staff to move forward on negotiations for land on the west side of the Austin Convention Center that could be used for an expansion.

Major investment continues in Omaha’s downtown convention district. This fall, a new $101 million science center will start construction just east of CHI Health Center, the city’s convention center and arena. It will join an amphitheater, boardwalk, and a botanical garden, among other features that make up The RiverFront development project. 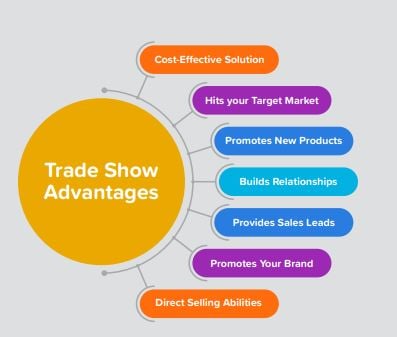