10 Words you should Stop using in the Events Industry

Our words matter. We often use them at our events or in our teams to communicate ideas, convey passion, express creativity, articulate intelligence, radiate confidence and exude wit. But choose the wrong ones, and you’ll become the insensitive event staff or coworker.   Assuming you don’t want to be that person, let’s explore some commonly used words at trade shows and conferences, or phrases that are either past their expiration, culturally appropriated or downright offensive, and what you can say instead to demonstrate your intellect, wit and inclusivity!

When we refer to someone as a “guru,” we are attempting to imply a level of unparalleled expertise and wisdom. How can that be a bad thing to talk about some of our conference speakers? In Hinduism and Buddhism, the title of guru is given to the highest of spiritual leaders or guides. Therefore, using it to describe Mark as an “event planning guru” is just plain inappropriate.

Consider: expert, authority or specialist instead. 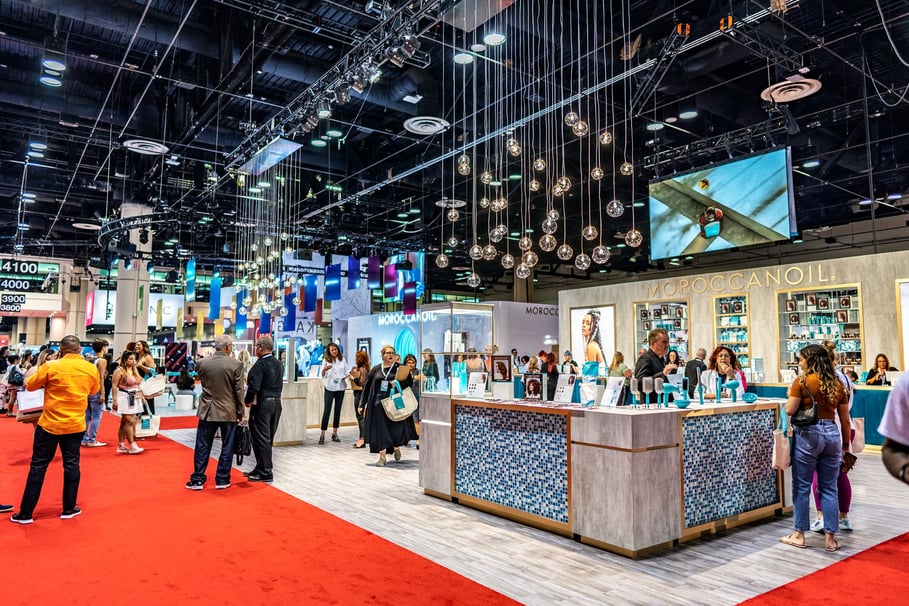 We use pow wow when we want to gather our team in the war room for a quick debrief or planning session. Hopefully, you’re not surprised to see this on a list of words to stop using, but you may not know precisely what a pow wow is. A pow wow is the gathering of Native American people to celebrate old and new friendships through dance and song—a lovely sentiment, indeed but also potentially offensive to Native American culture.

Event organizers often promote to attendees that their event is a way to connect and network with their tribes. Tribe comes from the Latin tribus, which describes, in basic terms, a group of people connected beyond a blood relationship. According to Learning for Justice, “tribe reflects widespread but outdated 19th century social theory” and often implies savageness in Western culture.

We’re all guilty of this one. It’s how we commonly direct a conversation to focus on the important aspects or particular details of a plan or event. You may not realize that the phrase nitty gritty originates in the slave trade, describing debris left behind by enslaved people on the lower deck of the slave ship after removal. So, let’s just not use this one anymore.

Hold Down the Fort

To hold down the fort means we keep watch over or an eye on the status of something while someone is away, such as the exhibitor booth, registration booth or information desk. It seems harmless, but this phrase is also steeped in racial offense, as you may have guessed by now. It was initially used when Western explorers kept watch over and protected their forts from Native Americans, who were perceived as savage enemies.

Malcolm Gladwell talks about the tipping point as the moment an idea or social trend becomes commonplace and takes on a life of its own. However, tipping point is yet another example of a racially motivated colloquialism. According to an article written by Chelse Bengier, tipping point refers to the proportion of black residents in a given neighborhood that would trigger the exodus of white families. This surely is not the sentiment you want to convey.

This one may be subject to some discussion, as modern etymology suggests the phrase was used to indicate the acceptable width of a stick that could be used for wife-beating. However, there is some debate whether or not this is true or a rumored statement from the 18th century.  Alternatively, a rule of thumb has been used to indicate a general method or approach for doing something. If you are so inclined to err on the side of caution, you might reconsider its use.

Who hasn’t had an attendee or exhibitor described as crazy or insane? In a time when we are trying to destigmatize mental illness and promote open, honest conversation about mental health, we can make an effort to be more sensitive in the language we choose. If you want to challenge yourself, pay attention to the ubiquity of crazy and try to nix it from your lexicon for a day.

Please just stop with these overused buzzwords. You sound like a walking MBA degree, and it’s gotten absurd, ridiculous and outrageous. See what just happened there?

There is no need to stop using hyperboles altogether, but if you want to be taken seriously and dazzle people with your communicative intellect, be mindful of mixing up your use of figurative language. You are not drowning in paperwork, you don’t have a million things to do, and as lovely as it is intended, you can’t love someone to the moon and back.

As event professionals, we often come in contact with thousands of attendees, speakers and exhibitors, and sponsors so our words matter, and a little mindfulness can go a long way in ensuring you’re, at minimum, not the cringey friend or coworker, and at best, helping to present yourself as the inclusive wordsmithing intellect that you are!

Guest Blogger:   Daria Knupp is the Senior Content Marketing Manager at A2Z Events by Personify. Knupp has spent most of her career in the association world handling content creation and digital marketing and recently decided to take that expertise to the events industry. She is currently working on obtaining her CEM designation and is an active member of IAEE.  https://www.tsnn.com/blog/10-words-you-should-stop-using-events-industry%E2%80%A6and-everywhere 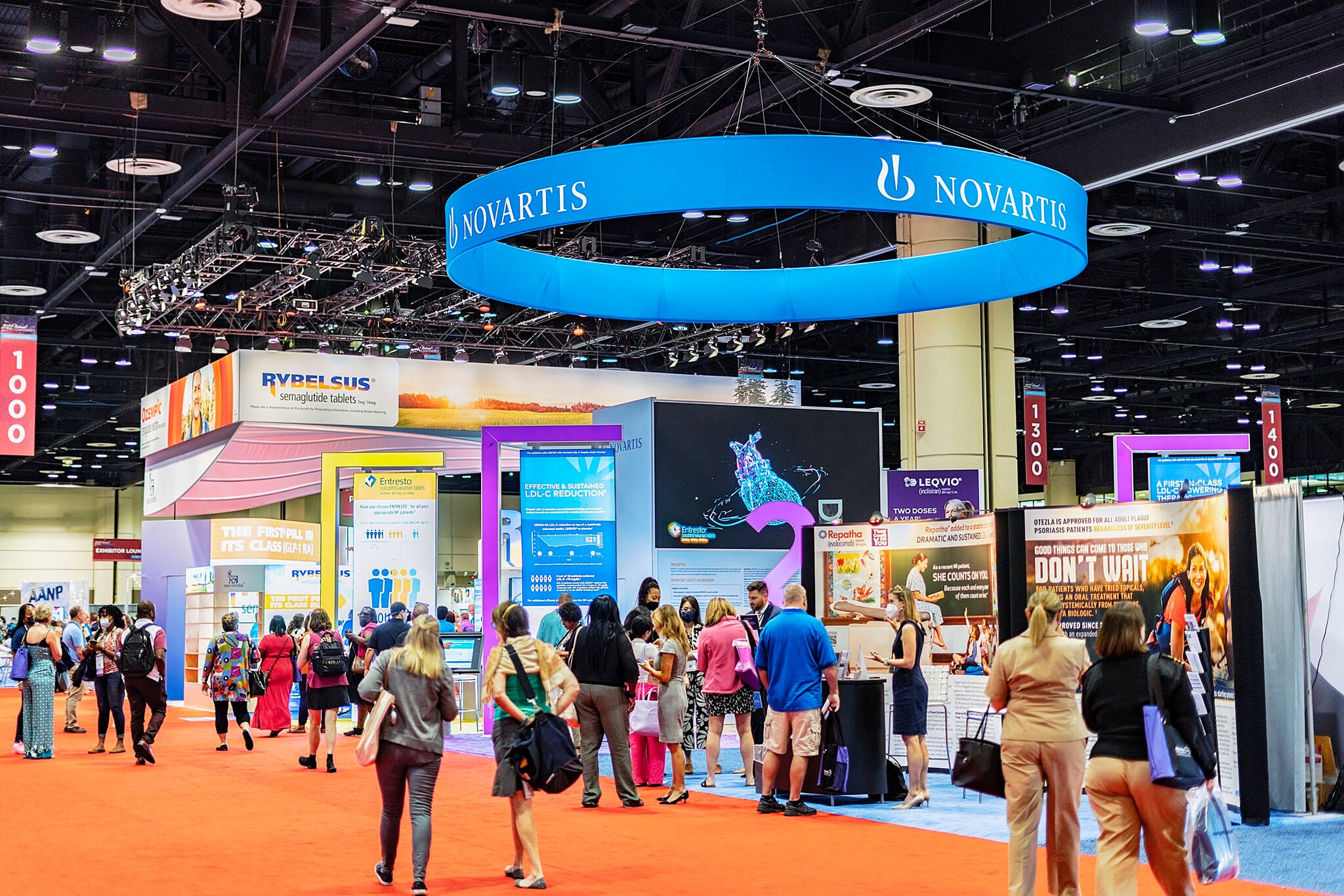